The district of Banswara was formerly ruled by the Mahrawals. Located amongst the valleys of the Aravalis, the city represents tribal culture in its original form. The district is rich in hills, forests and wildlife. The region is also very much popular for its natural beauty and ancient temples. The mesmerizing sight of the region is a delight for the tourists. Some of the important tourist spots in Banswara are:

The Anand Sagar Lake is an artificial lake located in the eastern part of the place. 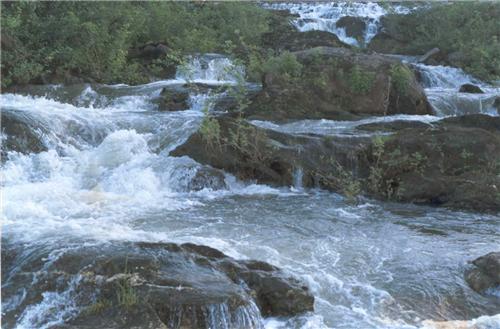 Diablab Lake is a beautiful lake in Banswara, located on the bank of Badal Mahal.

Bhim Kund is scenic spot in and is believed that the Pandavas stayed here, during their exile.

Kagdi Pick up Weir is a popular tourist spot in Banswara. It is famous mainly because of its gardens and fountains.

It is another very important tourist destination in Banswara. There is a complex of century old temples which were built during the 11th and 12th centuries.

Madareshwar is a famous Temple of Lord Shiva located in the eastern part of the city. 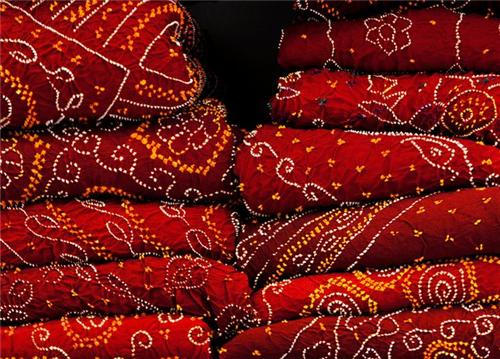 Banswara does not have too many big shopping malls. The only mall in Banswara is the RS Square mall. The shops in Banswara mainly sell ordinary goods. During the weekly bazaars, the local people on particular days, set up special markets in villages and towns where tribal jewellery, farming implements, weapons and dresses are sold. Tribal jewelleries and accessories are also sold in the markets. Separate vegetable and fruit market are also available in Banswara.


Hotels and Restaurants in Banswara

The tourist in Banswara can also relish authentic cuisines in some of the best restaurants in Banswara which includes Nayak Palace Restaurant,Choupati Restaurant, Shere Punjab Restaurant,Swaad Restaurant, Darshan Bhojanalay and many more.

Tourists can also relax in some of the best hotels in Banswara like the Hotel President Dahod, Hotel Dimond Sagwara, Hotel Gold Star, Hotel Raj Saliawala, Hotel Midway,Hotel Plaza and  Ashoka Palace and many more. 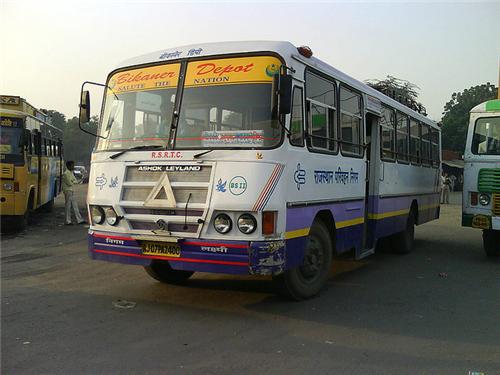