Banswara falls under the Banswara District in Rajasthan where the district administration is headed by the Deputy Collector. Elected bodies like the Municipal Corporation, Zila Parishad and PWD department are constituted for implementation and management of developmental schemes.

The district of Banswara has 8 subdivisions, 8 Development Blocks and 11 Tehsils. The name of the subdivisions is Banswara, Anandpuri, Choti Sarwan, Bagidora Garhi, Kushalgarh, Ghatol and Sajjangarh. 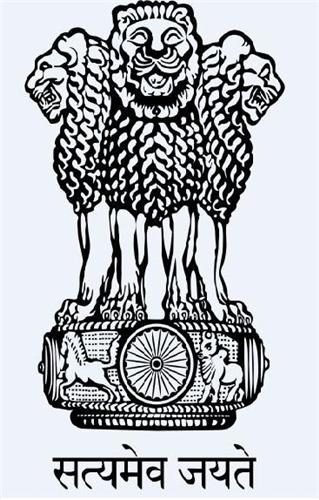